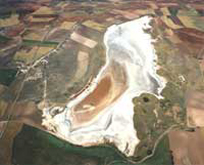 Salt deposits around the seasonal water areas around Tírez lake

Tirez Lake is located near Toledo in the central region of Spain. Centered at

39º 32 N -3º 21´E. Tirez lake is a seasonal lake of endorreic origin such that for most of the year it is composed of a sun baked, dry surface of deposited salt (NaCl) covering sources of underground water. The vivid red colour is due to high contents of ferric iron. Within this extreme arid and saline environment a wide biodiversity exists comprised of photosinthetizers and extreme halophilic bacteria. This environment provides a good analogue for chloride deposits on Mars, such as the layered deposits discovered at the North Pole. 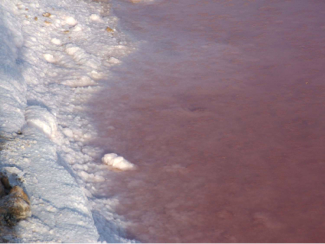 Closed view of the salt deposits

Last studies as JRA1 activity has been conducted at T´irez lake for offering this field site for external users access during the following two year of the project. 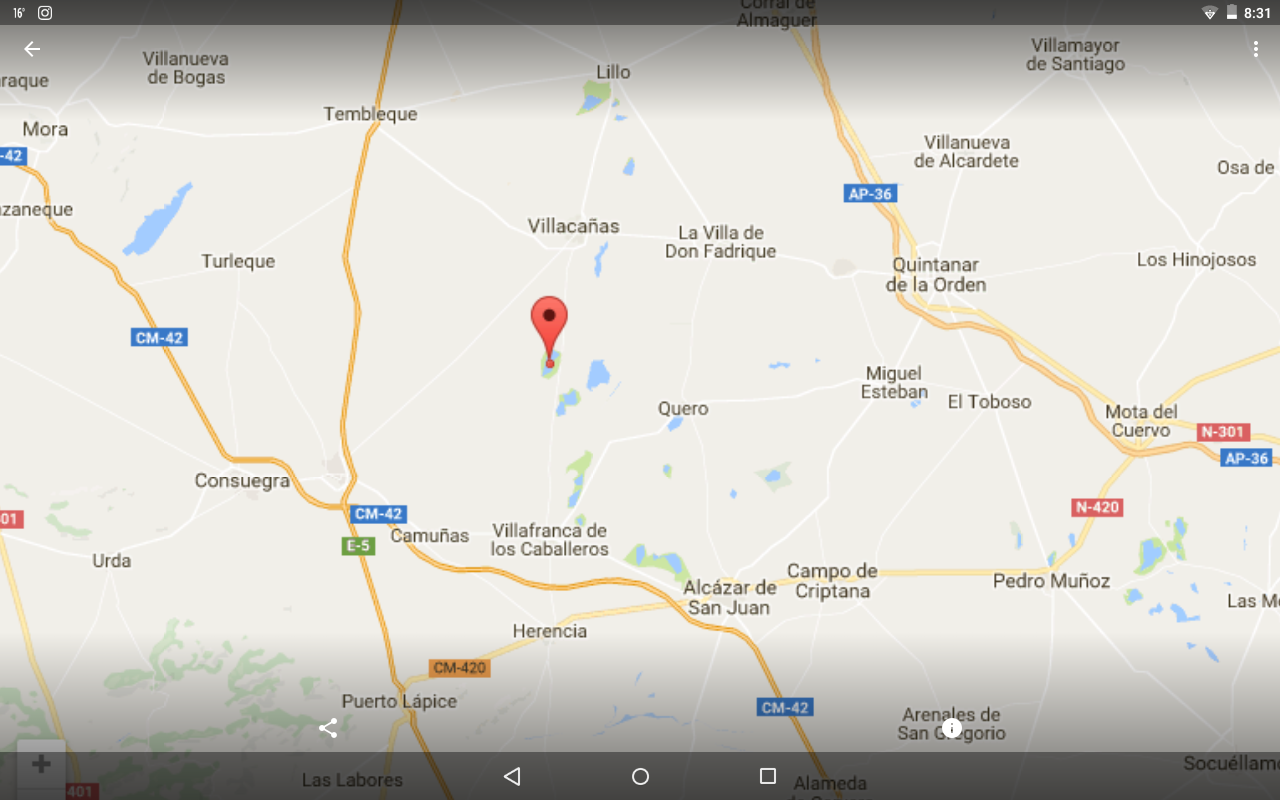 Tirez lake is an Earth Analogue for Jupiter,s Europa Moon as well as for some locations with salt depositions on Mars surface. As salt flat area with endorreic origin this ecosystem  has developed an anoxigen subsurface environments which provide scientist with the possibility of studying molecular ecology under several stressfull conditons as salty and dry conditions but aerobic vs. anaerobic layered deposit.

Other activities to be run on Tirez lagoons ecosystem is technology testing for industry and space explortion application.