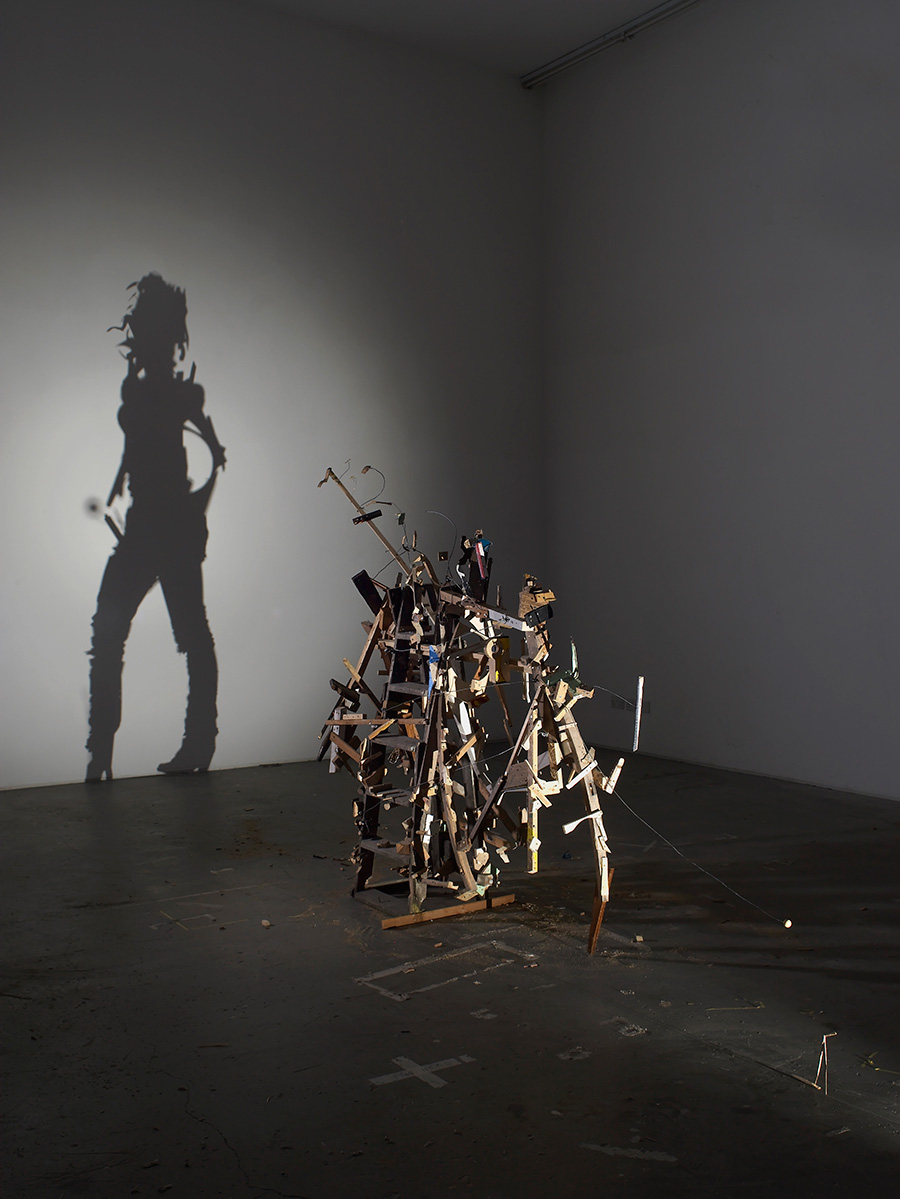 The individual, by Tim Noble and Susan Webster

I graduated in Physics at the Universitat de Barcelona (1992), and did my PhD at the Universitat Politècnica de Catalunya, under the supervision of Ricard Solé. Afterwards, I moved to Berlin for a first postdoc (1997-2000) at the Fritz-Haber-Institut of the Max Planck Society, supervised by Alexander S. Mikhailov. I enjoyed a Humbold fellowship during part of that time. My last year in Germany was spent at the Max Planck Institute of Colloids and Interfaces. From March 2001 to May 2014, I was at the Centro de Astrobiología, where I coordinated the program on Molecular Evolution and led a small group working on Evolutionary Systems (see PEOPLE). On May 2014 we joined the Systems Biology Department of the Spanish National Biotechnology Centre (CSIC), of which I am currently Vicedirector. I have served (2011-2015) as Section Editor for BMC Evolutionary Biology (section Theories and Models). I am a founding member of the Editorial Board of Virus Evolution, launched in spring 2015. I belong to ComplejiMad, a scientific society based in Madrid promoting knowledge and transfer of the Sciences of Complexity.